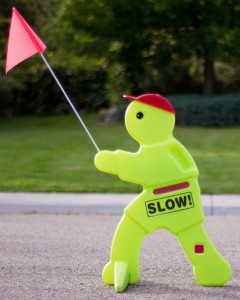 A well-known local builder Brian Edward Ehlers was arrested early Saturday morning after he allegedly got involved in a DUI accident.

According to report, the driver was traveling northbound on U.S. 441 near southeast 59th street when he lost control of the vehicle and crashed on the east shoulder of the road. He then left the scene of the accident and was later found asleep in a pile of ants.

The driver was then taken to Marion County jail where he was tested for intoxication. Results of the breathalyzer tests were registered at .187 and .176.

Belfry Man to Spend 20 Years in Prison Due to DUI

After getting involved in a car crash that killed a teenage boy in the... read more

The conditions during autumn calls for a different kind of driving. This calls for... read more

Mac Howell, after being accused of smoking marijuana, is now facing DUI charges.According to... read more

According to police report, a pickup truck and a Mercedes Benz were driving westbound... read more

Francis T. Roscioli, 21 years old, was charged with driving under the influence after... read more