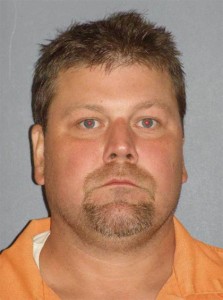 Just this Monday morning at Stewartville, Minnesota, a school bus driver from the Engle Bus Service was charged with DUI for swerving and crossing the center line. He was reported by a certain person who called the police after observing his driving behavior. According to the report, there were children in the bus.

The 40 year old bus driver, Robert Mielke, was charged with DUI after authorities smelled alcohol on him.

The bus company owner didn’t want to go on camera but says he’s very upset about what happened and that he fired the driver. The owner also called the parents of all the children who were riding in the bus to apologize.

If you need dui lawyer virginia beach visit us today!

Lando Jack Gregori was charged with resisting arrest and driving under the influence after... read more

30 Years in Prison for DUI Charge

Teen Drivers Should be Protected by Parents Behind the Wheel

Parents of teen drivers should resolve to learn how to best protect teens who... read more

According to Connecticut sate police, 63 drivers were cited for driving under the influence... read more

Petra Bakker-Borhani, 24 years old, was charged with driving under the influence after allegedly... read more